Random Thought Of The Day: Richemont should have switched strategies with Baume & Mercier and Montblanc 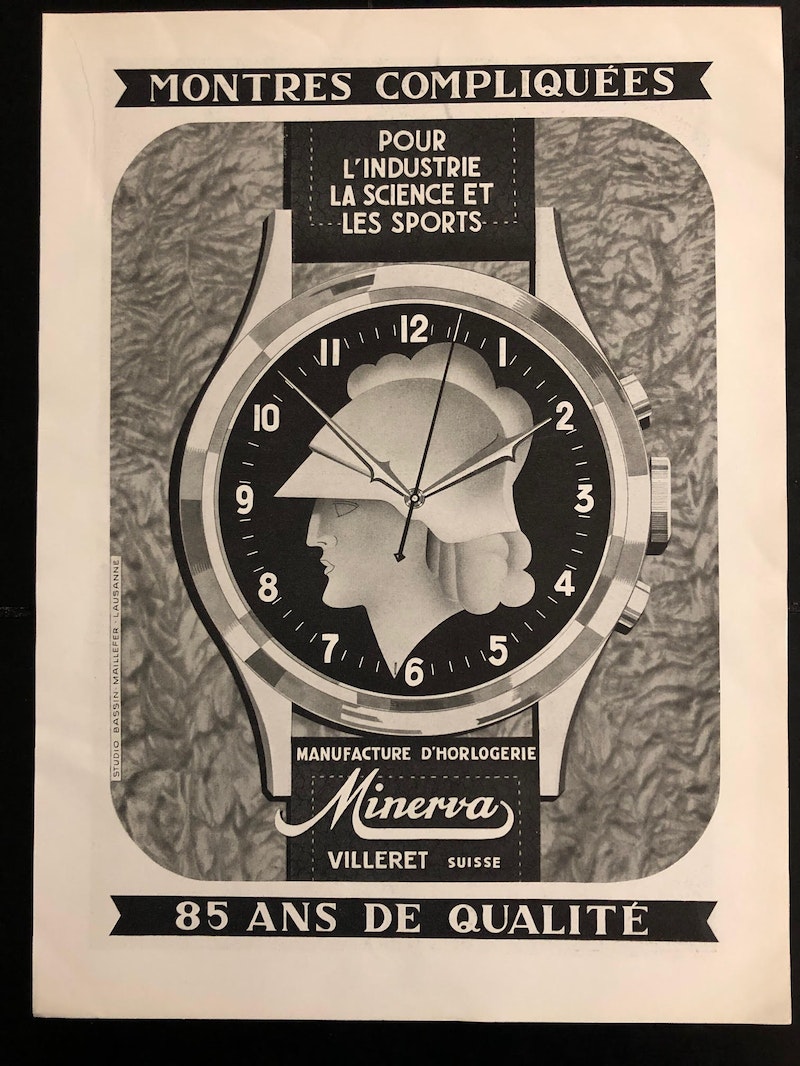 Richemont gave Minerva ( a great and prestigious movement maker) to Montblanc. It gave the new inhouse 5 day Baumatic movement to B&M (which is old, one of oldest brands from 1830). Prior to this, B&M was a brand that never used inhouse movements before.

I think it would have been better to give B&M Minerva, allowing it to move upmarket and retain its rich heritage as an etablissuer, while using finely-finished Minerva movements in its high-end models. Then it could also still use ETA/Selitta in its entry-level watches like the Classima collection.

Montblanc could have used the modern 5 day inhouse movement and leveraged it as a selling point (a la what Cartier did when it went "in house"). That could've given Montblanc a fresh start and a reputation as a legitimate watchmaker (not that it isn't today, but it would have had a highly technically advanced, exclusive movement under its belt).

Instead Montblanc got Minerva, and I don't think many people even know how great Minerva movements are, or that Montblanc has them in some of their higher-end watches. B&M is still going, but I think it may be too late for them at this point. Launching the budget "Baume" brand doesn't help, either.

I think the baumatic movement has created some much needed buzz and excitement for Baume et Mercier, which was needed to recover from the Baume brand mistake. These baumatic movement watches seem to be pretty popular and helping the brand re-establish itself as a quality luxury brand (albeit more entry-level).

Launching the budget Baume line is not going to help   Agree completely.

Just a guy that likes watches and watchmaking history.