Depth diving at dawn with the Marathon MSAR 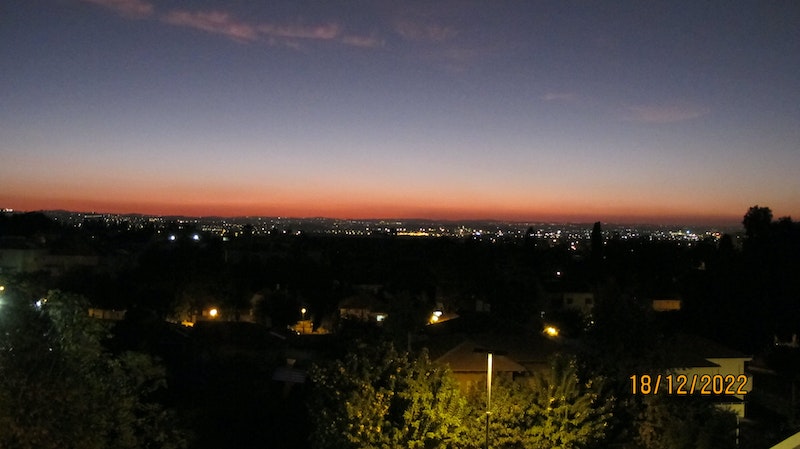 One of the benefits of waking up early is getting the chance to witness the transition of night into day, which is truly magical sometime.

Unfortunately it's not the best time to take a shot of watch, even when this is a tritium illuminated marathon MSAR.  For that I have to wait until the sun decide to clock in and start working for real.

My days of diving are over but I can still appreciate the depth of the Marathon dial which is due to the tritium illumination. Having tubes of gas on the dial and hands required more spacing and resulted in a deep dial that reminds of a well.

This unusual depth is very evident when looking at the tall chapter ring where the occasional reflection of the second's hand can be seen despite the brushing on the ring. I'm also grateful to Marathon that they didn't succumb to the temptation to use this as a printing track for their brand name.

Like it's told in the Iliad, the early-born rosy-fingered Dawn is leaving her imprint on the MSAR dial, and it's going to a bit more time before it returns to its arctic snow white usual color. The light however does play nice with the bezel and crown, accenting the shadow on the cog like indentations of the former and the rough texture on the later.

Which is fine because it gives me more time to drink my coffee and take a wrist shot of a watch that I really like and which is one of the few white dial that I own.