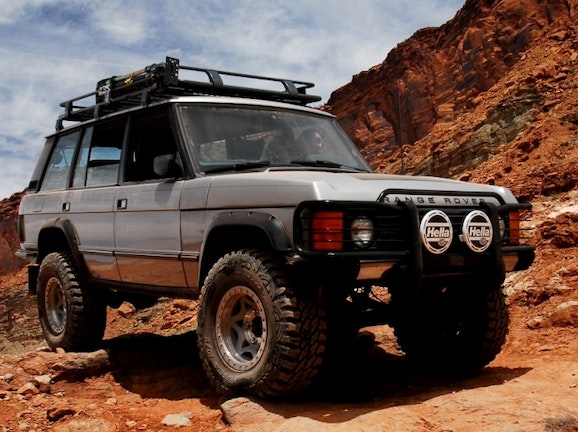 @Old_School
7 Followers
1 Following
Born in 1962 in Detroit. I'm a gear-head to the core. I love everything with wheels. Off-roading, fast cars, motorcycles, etc. I always have a vehicle project or two in the works. Professionally I'm a laboratory director. Those working in the laboratory are not permitted to wear jewelry due to high electrical and magnetic fields. I joined the USAF in 1982 and ended up in the lab in 1983. I lost track of my watches after that. I've lived in many places over the years. I ended up in Utah and I believe this is where I will stay. I have a great job, the people are really nice, we have 4 seasons, and the winter is tolerable. (Although the summer is a bit hot for my taste.)
15 min ago
Joined
Salt Lake City

#invicta #disaster #disappointment #weird #dont
I wore this to work today and posted it on WRUW. It is the only Invicta I own. It was a purchase early in my watch collecting adventure. JOMASHOP call... 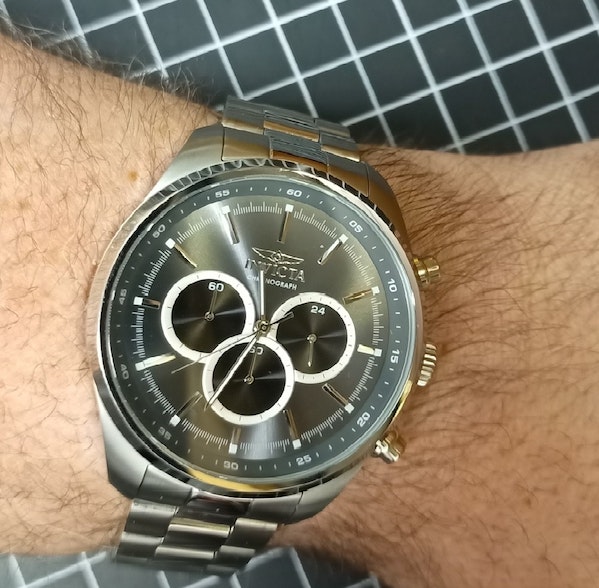 #grail #longines #ultrachron #bulova #vhp
I’ve never really had a grail watch. When people have asked me I had an answer – the Hanhart Racemaster GTF Chronograph. Very close to Steve McQueen’s... 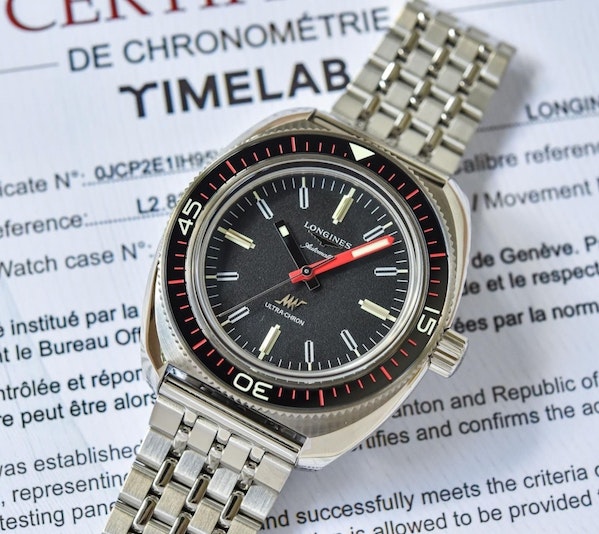 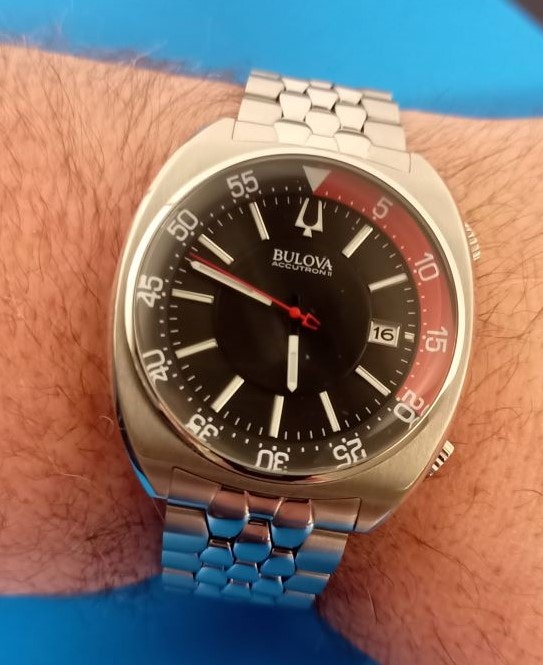 #general #collecting #polls
So some time last year I decided I wanted a digital watch. I found this one and wanted to buy it. Primarily because it is large (47mm) and has a strap... 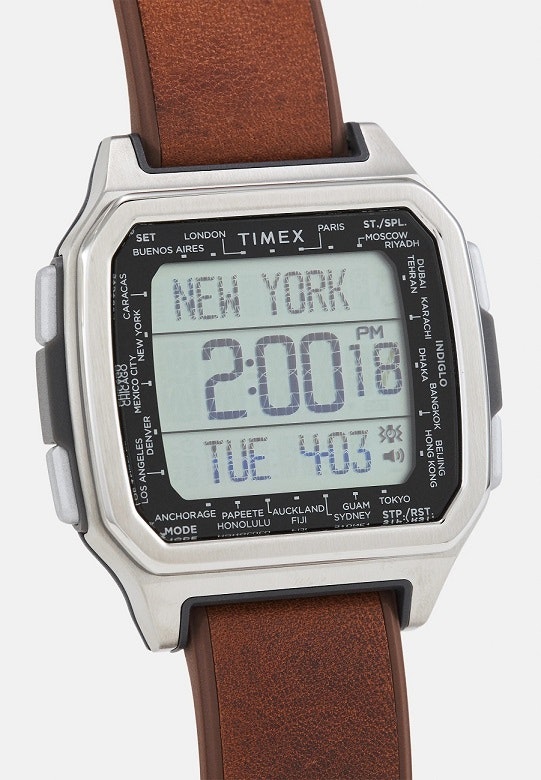 I saw the video as well. It seemed to me that he was whining. Special movement - special care needed. You don't take your Ferrari to Jiffy Lube for an oil change. I wouldn't trust just any watchmaker under the hood of that watch, the Longines Ultra-Chron, or one of the new ultra-accurate Citizen models. Best left up to the folks that understand the movements.

Very impressive performance and I actually like the look, I think racing inspired chronos can be a bit loud and still look good. Unfortunately for me I'll never own one because of the price.

Old_School commented on Quartz vs Automatic Movements · 6 days ago

From my research Citizen seems to make the most accurate quartz watch at this time, and the specs are impressive indeed. The Citizen AQ6110-10L released in 2022 with the caliber 0100 claims ± 1s/y.  Some of the other high spec quartz watches with fall in as show below. Other specs are shown for comparison purposes. Anything better than 1ppm (1E-06) is remarkable from an instrumentation point of view. To achieve these levels of accuracy the oscillator needs to be temperature controlled. This is referred to as a TCXO (temperature controlled crystal oscillator). These oscillators were once relegated to professional frequency counters or signal generators due to their size. When I was working with frequency counters about 15 years ago, the smallest TCXOs were about 20x20x40mm. They have shrunk along with other components to fit into GPS units, smart phones, etc. Apparently now they are small enough to fit into watches. The smallest TCXO I could find measures 2.1x1.3x1.1mm. These have been commercially available since late 2020. I wouldn't be surprised if we see more ultra spec quartz watches in the future. (I included the Longines Ultra-Chron mechanical in the list because it is my Grail watch.)

Old_School commented on How Many is Too Many? · 6 days ago

You have very nice watches. I would suggest the upper limit is established by your situation. You obviously need to have the ability to pay for them, not cause family strife, etc., and not cause yourself stress by feeling like you have too many watches. If you have the ability to give them wrist time, I don't think you have too many. That is to say, if you are enjoying them all then they were worth the money you spent on them. If you are no longer enjoying them, or their presence is causing stress then its time to let one or more go.

Old_School commented on How Many is Too Many? · 6 days ago

You have an excellent point. This is why we have a community. It is spectacularly accurate. Very impressive in fact. It may not be legible on my wrist but it is perfectly legible indoors and at 45mm it's perfectly readable when propped on its bracelet alongside my computer monitor. Now I have an Invicta desk clock!

Does anybody else change their watch when they get home from work.

#polls #general #collecting
For the most part, my watches are separated into two rotations, one for work that is more business casual, and one for home that is just plain casual. My general habit is to change my watch when I cha...

Cars / Coffee / Watches (in that order)

#welcome #general #collecting #microbrands
Hi, I've been collecting watches for about 3 years. I'm a die hard gear head so I'm drawn to racing style chronographs. I spent the majority of my car... 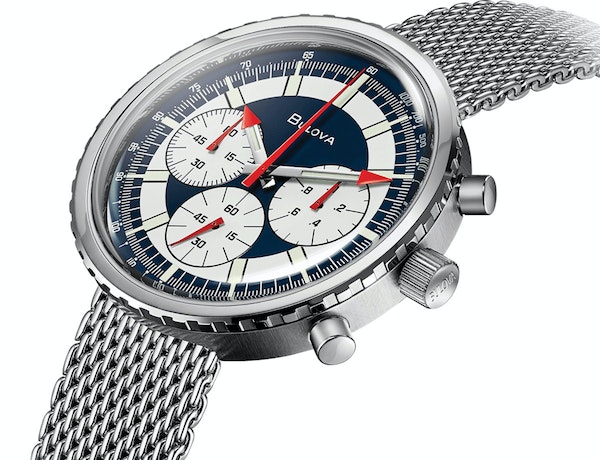