A case for re-issuing the Seiko Rotocall 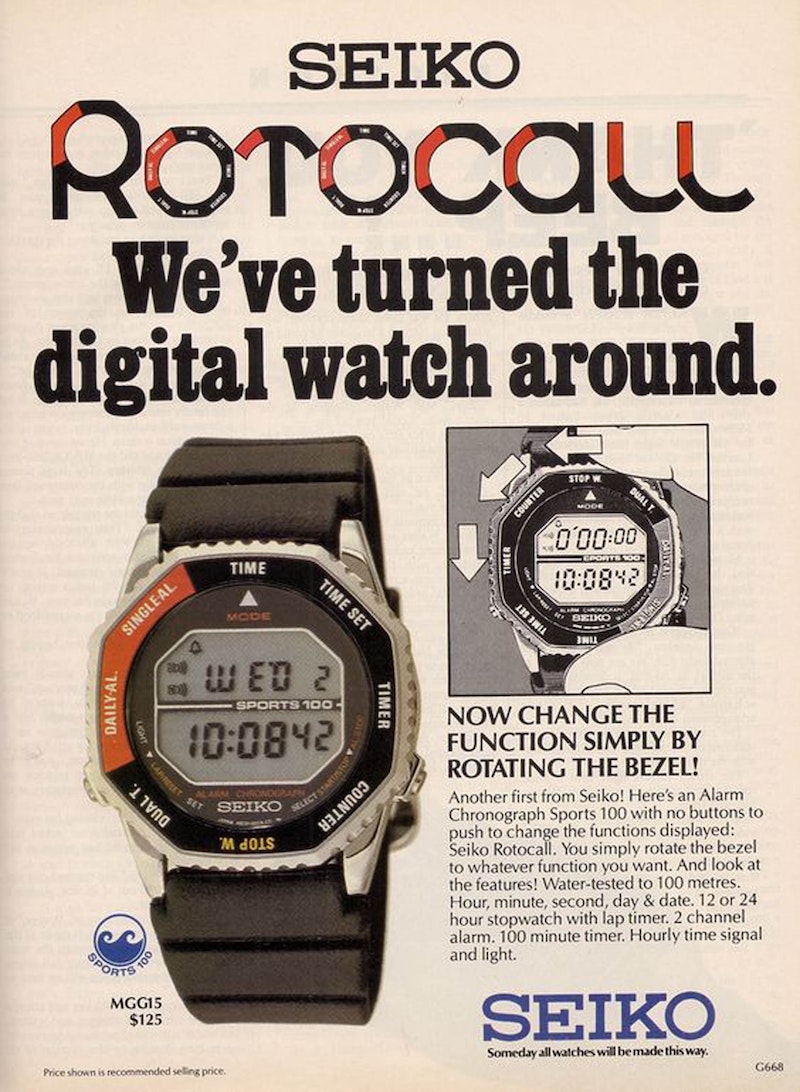 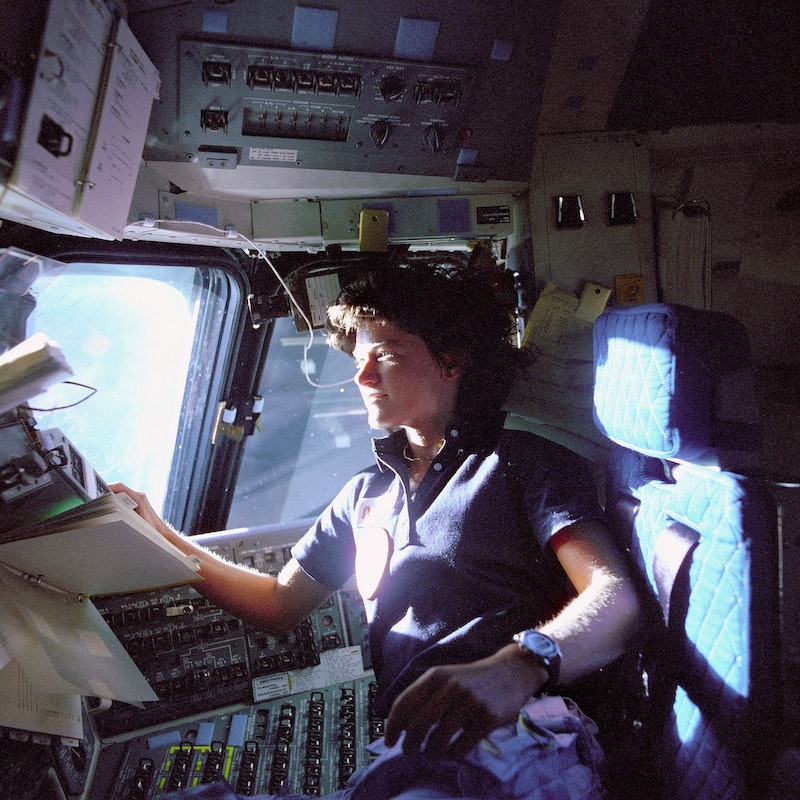 Coming it at №s 5 and 6 on the all-time list of watches used in space exploration, the two Seiko A829 Sports 100 "Rotocall" models (the circular-bezel A829-6019 and the octagonal A829-6029) are the most iconic timepiece of the first ten years of the Shuttle program.

In total, the two A829 models flew on over 160 missions from the early 80s to the early 00s. Only the various Omega Speedmaster models and the G-Shock DW-5600 have been to space more.

But besides the impeccable provenance of these watches as a NASA workhorse of the 80s and 90s, the "rotocall" design itself is unique and innovative. Rotating the bezel to switch functions is pretty intuitive, and also quite a bit easier than cycling through functions by pressing a small "mode" button a bunch of times. The functional bezel adds a tactile, mechanical enjoyment and a great æsthetic to an otherwise fairly run-of-the-mill digital watch. They're fun. Also, for my fellow ADHDers out there (and just like a dive bezel) the rotocall's bezel doubles as a fidget toy.

These days many watch brands, including Seiko, have been digging into their back catalogues to resurrect or reissue iconic designs, or fresh new takes on those iconic designs, with modern movements and production quality. The incredible popularity of the CasiOak suggests there's demand for interesting/weird octagonal watches, and Seiko themselves have some octagonal watches in their current JDM lineup (such as the Prospex SBEB003 and SBEB039). And Artemis I launches in just a few days. I think the market is ripe for Seiko to issue a modern reinterpretation of the rotocall.

For more on the rotocall, see Fratello Watches: #TBT Seiko Astronaut Watch A829-6029 Aka Rotocall

Cross-posted on my blog and on CoHost.

Thank you for reinforcing my want for functional rotating bezels on everything wristwatch. Nice feature piece

Thanks for bringing these up. I've never seen them before, but I'd probably buy one in a heartbeat if there was a reissue and they were moderately priced.

Definitely think more digital Seikos would be fun. It would be an interesting change from the typical g-shock!

Cool watch, I hadn’t heard of it before! Thanks for the write up 👍🏻👍🏻

Definitely think more digital Seikos would be fun. It would be an interesting change from the typical g-shock!

Yeah, totally! And they do actually do such things occasionally, like the digi-Tunas they did in 2018, so it's not unthinkable that they'd go there.

Would definitely buy one if reissued

I'm not a fan of re-issues but gentle evolution in watches.

That said, I wasn't familiar with this (maybe I'm too young) but damn if this isn't super cool. I would probably get one if they made a comeback in some form.

tesseraic · 4 weeks ago
New MN strap for my Aquascaphe