The story of my watch collecting. Part 2. 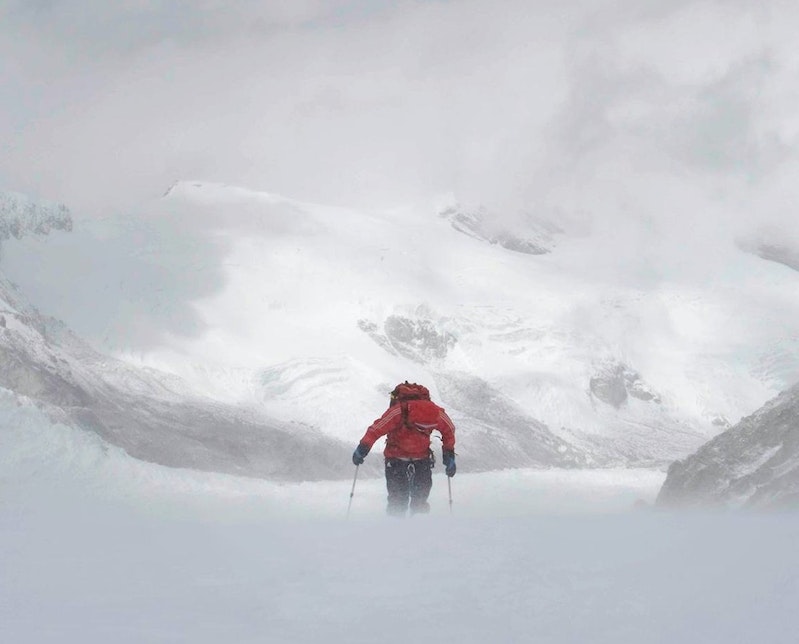 I continue my story about my journey as a watch enthusiast.
I ended up buying Orient Mako 2 and was happy, but I was already hooked.

Flipping through the watch forums over and over again, I suddenly realized that divers cannot be worn under a suit! A problem of universal scale, no less.

I still thought that spending large amounts on watches was a big stupidity, so I picked up something in the $ 300 section, and it was already twice as expensive as my Orient.

At that time, I was not biased towards quartz mechanisms, so when I saw an ad for the sale of Alpina Alpiner quartz, I fell in love!

Finish quality, hands, numerals, bracelet, clasp, lum...everything in them is on the good level. Of the minuses, I noticed only the strange behavior of the crown when setting the date and time, it scrolls too easily, without resistance. I also didn't like the engraving on the back cover, it's too rough. And of course not getting the second hand into the marks (a disease of almost any quartz).

I was sure that after buying an Alpina, I joined a private club of real watch enthusiasts and my journey should have ended safely! I'm free! I had watches for all occasions: Mako 2 for everyday and vacation, Alpina for a suit and for work. And all this for $450! What could be better?

It turned out a lot of things! Two months after buying Alpina, I realized that I don't like the butterfly bracelet, I don't like the thin 42mm watch on my wrist 16.5 cm and I hate quartz! There is no soul in it and blah blah blah. In addition, as in the case of Orient, the surrounding people condemned my choice, since no one (except sick psychos) knows the Alpina watch brand.

I quickly sold Alpina for almost the same amount as I purchased. At the same time, I realized that I don't need divers, because I don't dive deeper than my bath.

I continued to dive into the watch topic, especially I was inspired by the Producer Michael's channel, which just changed my thinking about how much a watch can cost. How easily he bought Jacob &Co for hundreds of thousands of dollars is crazy!

Thus, I was ready to move into the world of watches worth several thousand dollars. I had a goal - to buy a single watch from a famous brand, suitable for all occasions and die in old age with them on my wrist! Easy task? I'll tell you about it in the next part.

Thanks to everyone who read to the end! Peace!

This better end with you realizing that the only watches for you are vintage railroad approved pocket watches or I will be disappointed.

This better end with you realizing that the only watches for you are vintage railroad approved pocket watches or I will be disappointed.

that look good with blue suits.

I diver can slide under the cuff, for the record.. The Oris Sixty-Five for example.

great story my friend. too bad the alpina looks very good. i can already tell where this is going from looking at your wruw lol, cant wait to read next story

Shame you sold that Alpina. Great story either way!

Great story! Thank you for sharing! I love that Alpina blue everyday-style watch! Like a Rolex OP style which I love. So you left us with a cliffhanger!!! What’s going to be that single watch?!! I thought my Moonwatch would be my watch to end all watches… but not in this fun hobby! I’m still always thinking about the next one to enjoy! Hahaha

I also really like the new Aplina Alpiner Extreme, more of a summertime watch but I really like it!

DinoZaur · 3 weeks ago
The story of my watch collecting. Part 6.

DinoZaur · 1 month ago
The story of my watch collecting. Part 5.

DinoZaur · 1 month ago
The story of my watch collecting. Part 4.