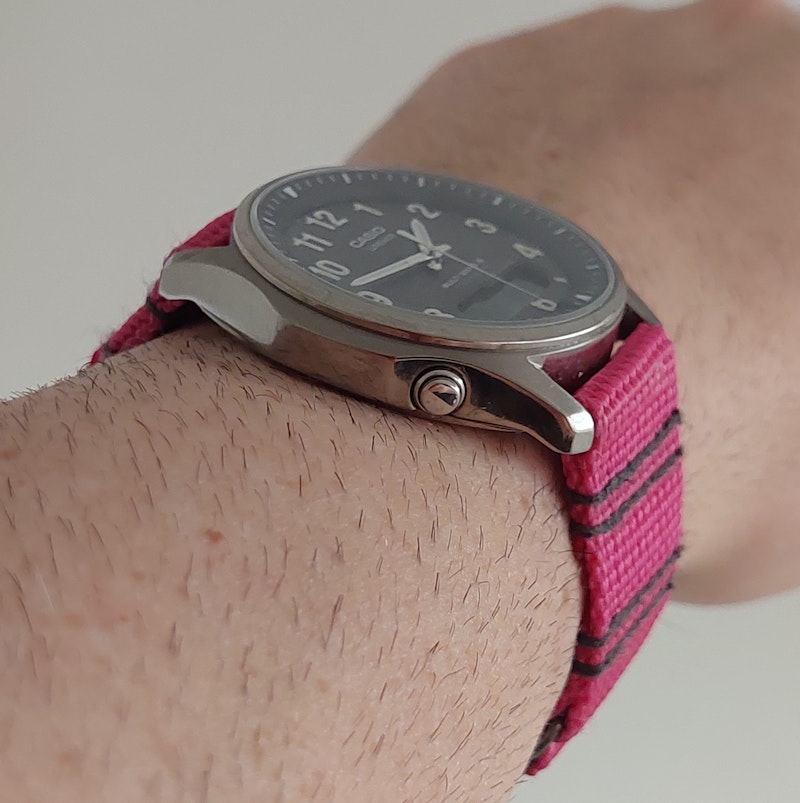 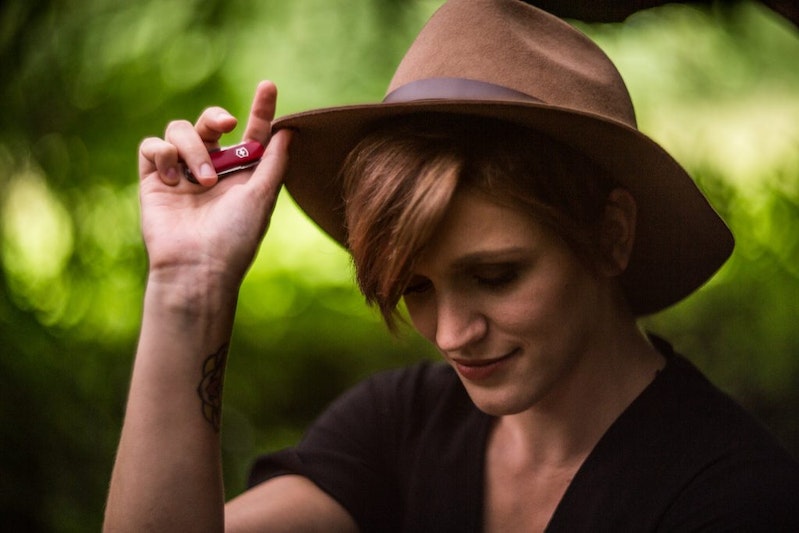 I've been trying to get back into other hobbies because honestly there's only so much I can look at watches.

So I've been checking out more vintage lenses which is a very similar hobby to watch collecting. It's very gear oriented and it's largely about function and beauty - but for some people it can become more compulsive and can become costly (though not nearly as much as watches).

Often they provide images that can't be made with anything currently in production - most often because of the way the out of focus areas look in the background - and often they are just a cheap alternative to modern lenses for people on a budget. Often they are 50 to 500 dollars each - rather than maybe 500 to 5000 dollars each for good new lenses (photographers who can afford new stuff are often walking around with 25 grand of gear in their backpack).

Here are a few pics from a few years ago. Shot on lenses I no longer own.

This one was taken with a big heavy "Cyclop" brand lens (almost a 1kg / 2.2lb) that was taken from a vintage Russian military night vision device. I think it cost me under a couple hundred pounds which was a good deal at the time and today probably costs double that or more.

This one below was shot on an old radioactive Olympus brand lens. (Some old lenses contain radioactive crap in the glass for reasons I can't remember. Something to do with light etc.) Also cost me a few hundred British pounds. Maybe 350 but it was over a decade ago so I'm not sure. (The flowers are not drawn on - they were plastic decorations that were in that garden.)

And this one was shot with an old cheap "telephoto" lens (that means it's very "zoomed in"). Maybe cost 40 pounds or so. Takumar brand maybe.

The photo was done by taking 40-50 close-up photos that were later stitched together on the computer. (Imagine you're aiming the camera at the top left corner where the trees are and then take photos as you move the aim across the area you want to capture)

The reason for using this method is the style of image it creates.

And here's one from a small £50 Helios brand lens that's fairly simple but popular for the images it can make.

Not my best photos ever as I eventually moved to modern lenses but vintage lenses got me through several years of photography.

brilliant photos, thank you for sharing and introducing us (me) to vintage lenses

I only had a 35mm from them but it was my favorite for years.

brilliant photos, thank you for sharing and introducing us (me) to vintage lenses

Thanks and you're welcome 🙂

I only had a 35mm from them but it was my favorite for years.

This one has a cat in which automatically makes it 1000% better than any other photo without a cat, no matter which lens was used.

CitizenKale · 4 days ago
Congratulations! It's a Casio! 👶👩‍🍼