Notes from the end of the road 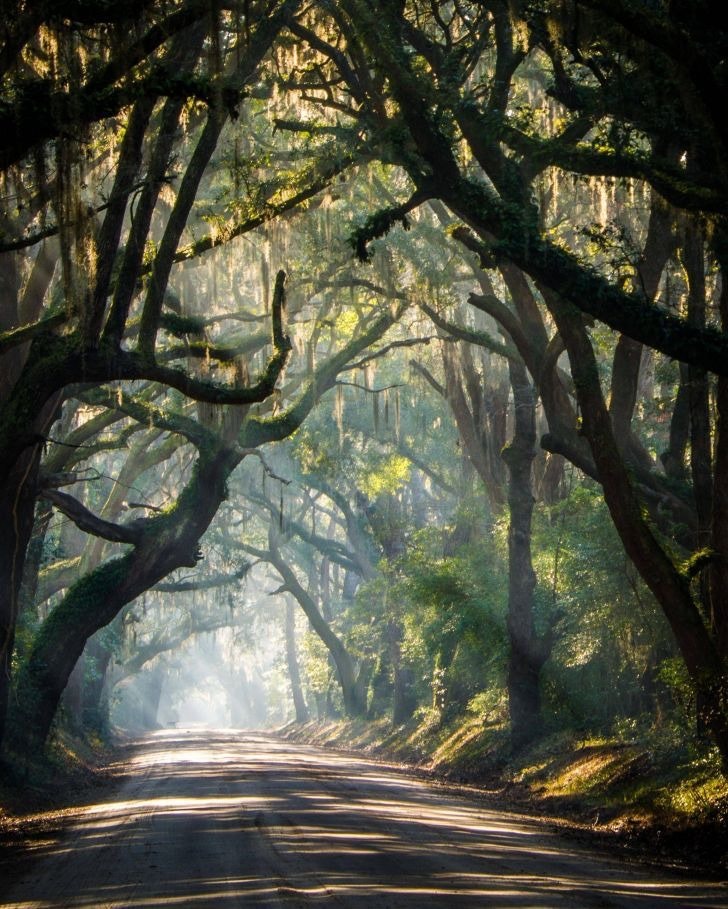 This is the last day that I am going to wake up and put on a 57 year old Mido Ocean Star and compete for WatchCrunch loot. I was never in it to win it, only for the fun that low stakes competition can bring.  I have gotten to interact with more of you and heap relentless scorn on @chronotriggered so I believe that I have accomplished my goals.

For many years, most of my adult life, I had a collection of three to five watches. They were for work and weekends and each easily fulfilled their functions. I would not have called it a collection or myself a collector.  I have had vintage watches since my late 20's. I studied ancient history in college and have always had a fascination with things that have survived the years.  The first bit of furniture that I ever bought myself was a Duncan Phyfe sofa. I didn't have a dinner service that could be put into a dishwasher until we started a family.  Three to five watches seemed enough.

That changed a couple of years ago: five became seven became ten and so on.  My favorite watch has spent most of the last three years being repaired. This Mido was meant to replace it. It could not.

But, I have worn the Mido more than any other watch for many months now. It was always in the rotation.  I have learned some things about it in the last ten days.  My change from black leather strap to brown leather strap, ultimately to bracelet was the right move.  My experience with bracelets was from decades ago and they are better now, at all price points.  Most importantly, after ten days that Mido did not drop a minute.  For a watch that is roughly my age that is amazing.  I never had to wind it or adjust it when I picked it up off of the nightstand in the morning.  The styling was vintage without being archaic or dated (Mido has been copying this design for 60 years, they still sell a Commander just like it).  At 30mm it would be considered too small for most of you.  When we describe the recent trend back towards smaller watches we are mostly talking about 39 or 37mm.  If your wrist is seven inches in circumference or under you can wear smaller sizes.  That watch, with its lack of any real bezel, has exactly the same readable dial area as my quartz Columbia sports watch.  It is easy on the eyes in more ways than one.  I have enjoyed it and if I ever cut back to a smaller collection it would make the final list.

I hope that each one of you is learning about and appreciating your selected watch.  Each one of the remaining watches has obvious merits.  I have tried to trash talk each of you (because it is fun) but it is very difficult to find any flaw with most Rolex, Tudors, or Grand Seiko.

24 of you are potentially left.  Four haven't posted yet, so that number may drop.  I continue to caution you that a gap in WRUW photos with the "1WC Day_____" notation will cause you to lose to someone without such a gap.  There is one of you that I have not communicated with yet privately who has already lost for just this reason.  For many the posting requirement was much more difficult than the wearing requirement.

So, who will win? Have you been placing side bets?  Why not? If I were to rank the top contenders I would say that the pink-infused grail watch, the conventionally colored Rolex, an underrated Japanese dress watch, a fancy lesser Swatch, a boring field watch, or a white faced diver may take the prize.  However, my money is on a watch owned by an Australian, the most temperamentally stubborn group on the planet.  Do you feel left out?  Prove me wrong.

This contest will probably not be settled until some time next year. LOL.  I’m not planning to compete with anyone who intends to wear a single watch every day all year regardl of the competition.  That would be a Pyrrhic victory at best.

Honestly, I am surprised you lasted this long! 😂 I have no plans at all to even attempt to keep up in my own 7 Watch Challenge beyond this bit of foolishness.

I have certainly been enjoying the 1WC despite not participating. 😀

It's not funny, it is blatant plagiarism. I think that it is the universal feeling upon exiting the competition.

Edit: Of course the plagiarism is mine.

Well faught. Thank you for initiating this challenge (and @TimexBadger can take some cred as well). It has done tons to exploit communication in the community👍

I’m ‘only’ doing 30 days, no matter what….it’s long enough to prove my point

If I win any prize from this competition, it will almost certainly be for "Most Sanity Lost."

But the question is, perhaps, not what we lost but the friends we made along the way.  And there is nothing quite like insane, exceptionally low stakes competition to make me feel like I'm accompanied by my chosen band of idiots.  I doff my cap to all who participated (and especially those wise enough to avoid it).

Of course, without a worthy dungeon master like @Aurelian taunting the players, I expect attention to drop off and attrition to pick up.

Just kidding.  My base case is that I'm still screwed.

Cheers mate. I knew I'd drop out today (NWA!), but 9 days is the longest I've worn a single watch in months.

You know us Australian’s oh too well my friend. Stubborn to the core 🇦🇺🤣 I do think though, that Deeperblue could be my nemesis here sporting the Seiko 5.
Only time will tell 👍

I have six tool watches in my collection but ever since my wife bought me my grail, I haven't worn any of the others. I just change the oem leather strap to the Marine Nationale strap or the ladder bracelet. It's been on my wrist since November, so about seven months. 😀

Just for your amusement Aurelian 🤣

The captain has left the ship. Thank you for your service.

Going to miss the trash talking banter in the WRUW now!

I have the same thoughts about us learning more about these watches we wear everyday.

Personally I used to wear the watch I have now everyday, but as a more experienced "watch wearer" there are some things I noticed now that I didn't before.

Thanks for starting this challenge!