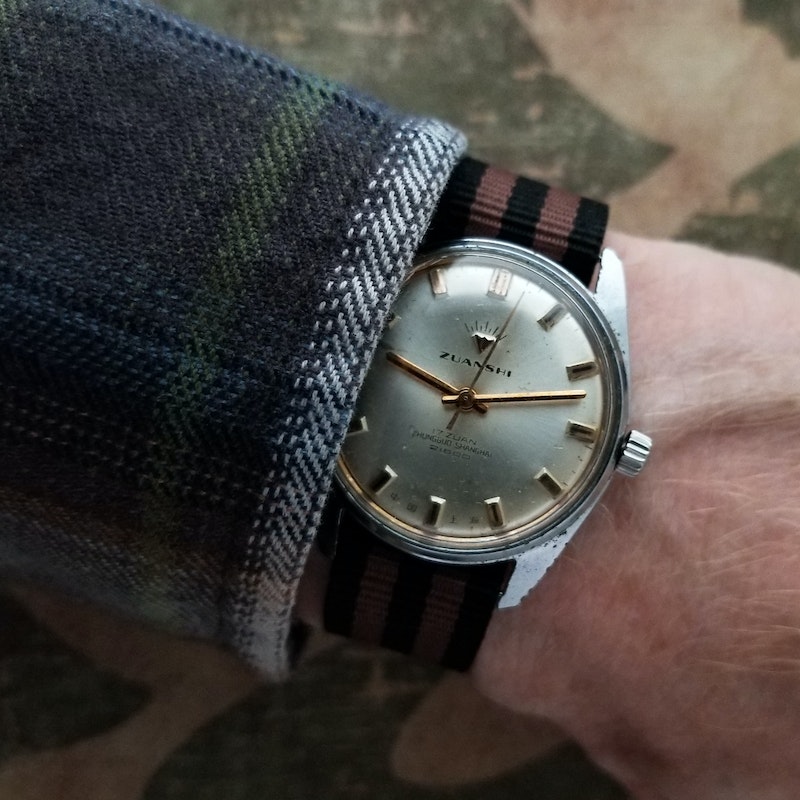 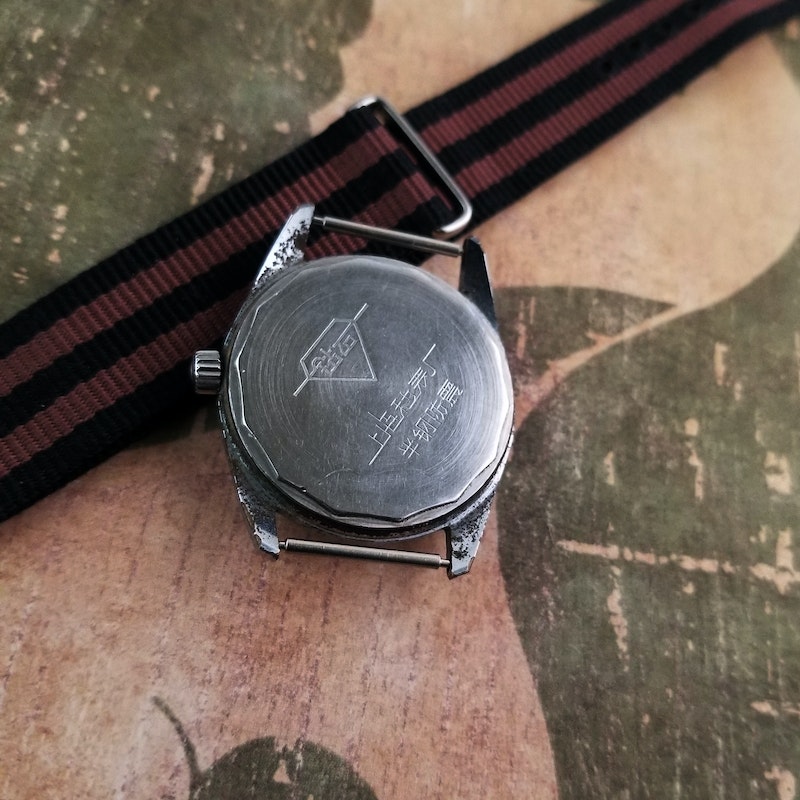 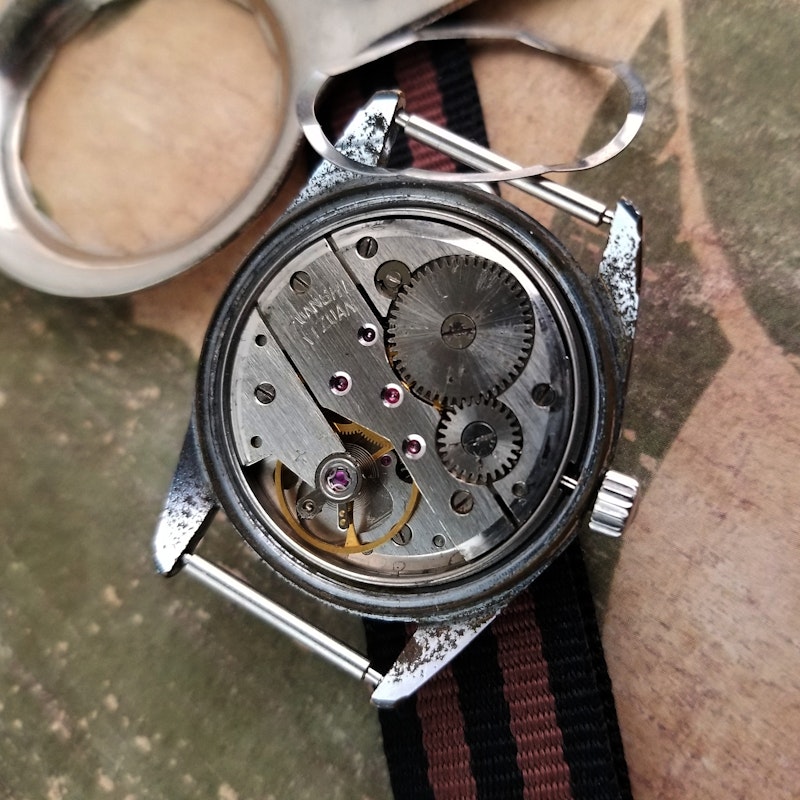 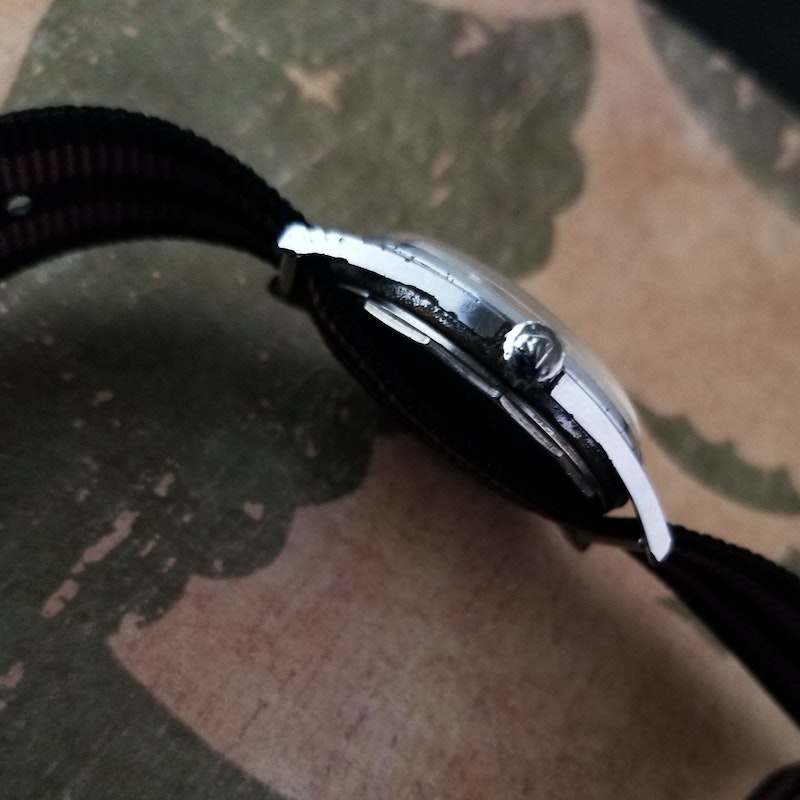 Do they still make watches today?

Do they still make watches today?

Not as a State-owned enterprise. From the Chinesewatchwiki:

"[T]he state-run watch factories were not able to operate competitively in the new market economy. In 1999, the Shanghai Watch Industry was wound up. The Shanghai Watch Factory Company was reborn as a public company, while the rest of the city's watchmaking capacity was bundled into the Shanghai New Century Watch Company and progressively reorganized, closed down or sold off. For a short time, the Shanghai Watch Factory used the brand Shanghai 2000 for their products, before working to rebuild market awareness of the old Shanghai brand, which they now lease from the Shanghai Mosta Enterprise Developing Company. The original block-type logo was resurrected for the 50th anniversary of the factory."

In practical terms, if my understanding is correct--and I've seen paperwork supporting my thinking--what this means is that watches bearing the brands under the Shanghai umbrella (like Zuanshi and Shanghai) are now produced under licence to the holding company. And I'm sure at least some of that is with legacy equipment/tooling.

My travels and people I've met personally suggest that many (but not all) licence holders have longer-standing connections to the original Shanghai. I'm pleased for that.

When I visited the main (original) Shanghai Watch factory in the summer of 2019, I was told that the old primary factory (there were a few connected factories under the "city's watchmaking capacity" noted above) was to be remodeled and brought back online.

I didn't visit, so don't know the operating status of all those factories in Shanghai, but I did visit what I believe are the dominant Shanghai production and marketing facilities in Guangzhou, and they do produce today, under licence.

AlbertaTime · 1 week ago
The *other* Chinese mechanical column-wheel chronograph...